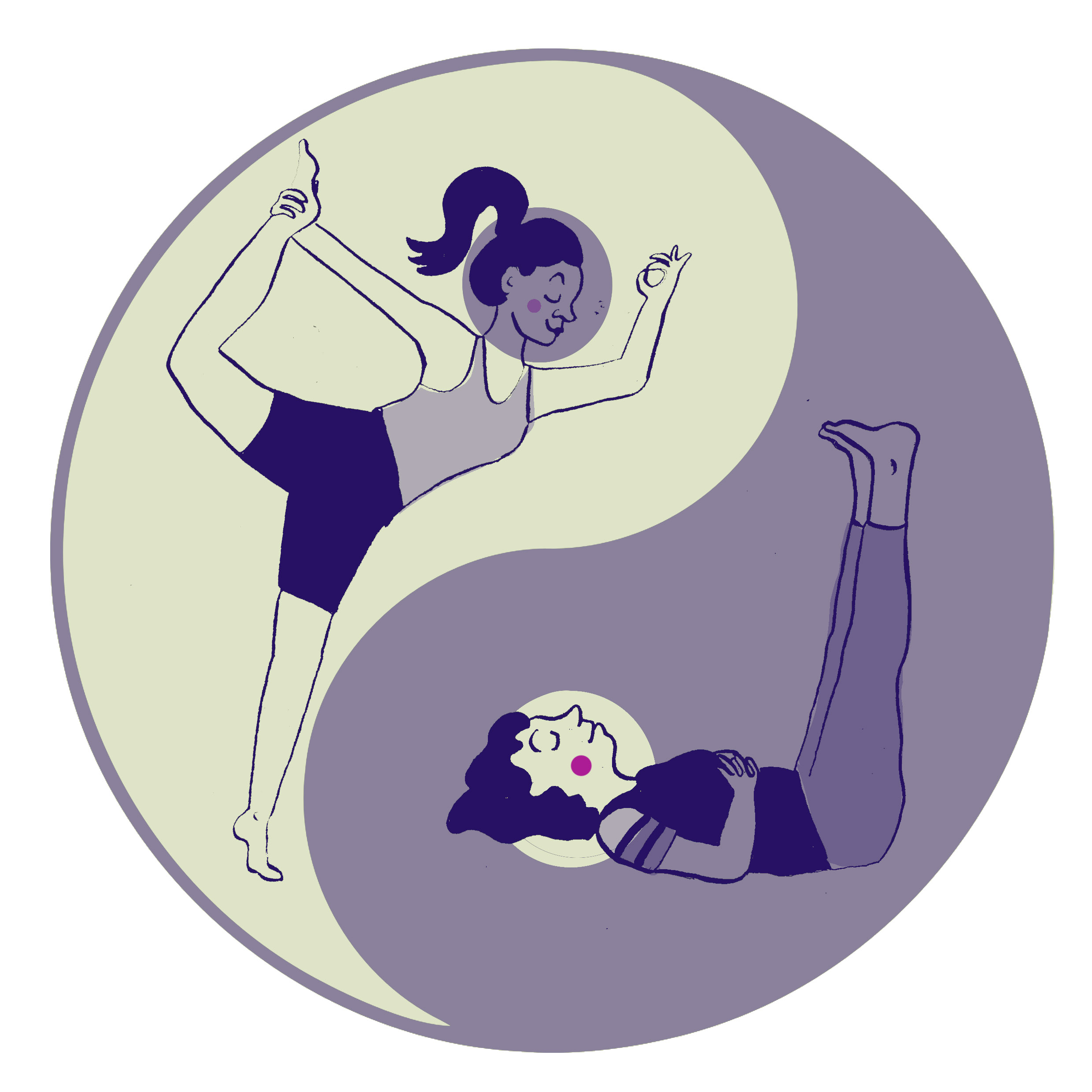 Going With The Flow

Looking for a yoga class but not quite sure where to start? You’re not alone.

In recent years yoga has gathered a devoted and varied following around the world. It is thought that in the course of the past 30 years, yoga has been transformed more than at any time since the advent of hatha yoga.

Many variations and improvisations have been created (and marketed) on the theme, from hot bikram to goat yoga and even beer yoga. Yoga for babies, yoga for the elderly, Yoga for pregnancy. Yoga for sleep, yoga for relaxation, yoga for energy. There seems to be a special brand of yoga for everyone and everything. With so many difference classes on offer, the choice may initally seem overwhelming.

With the word yoga gaining so many new definitions and evolutions, the ‘yoga’ on offer in your local community centre could be just about anything!

The vast array of modern yoga classes available today can be broadly categorised into 2 main types of Hatha Yoga Practise:

What is Dynamic yoga?

Dynamic styles of class offer asana (yoga postures) in sequences which move from posture to posture relatively frequently, usually after one to five breaths.

These classes are gaining great popularity as students are excited by their measurable benefits and their ability to address issues associated with a modern sedentary lifestyle, with lots of time spent sitting at desks, in cars, or on sofas.

Potential benefits of dynamic yoga classes include improvements to:

Styles that emphasize breath also offer benefit at the level of the mind. Stillness can occur internally while the body moves. The mind focuses on the movement and focal points, and lets go of other thought patterns.

This is particularly useful for those who have not trained their mind or have particularly turbulent minds, as it offers a crutch to lean on in the early stages when concentration is difficult.

So what about the alternative?

What is Static Yoga?

Static yoga classes may include a movement based warm up but are largely comprised of static (non-moving) postures which are held for a longer duration; minutes instead of breaths.

These practices usually work more directly with the consciousness and lead the practitioner inward in a deliberate way to promote connection with the subtle aspects of being.

Potential benefits of static yoga include:

The static styles can prove tricky at first as the mind does summersaults and the body reals at the discomfort, but this is the traditional training ground for gaining conscious control of the movements of the mind – in stillness.

Patanjali’s sutras are thought to be the first recorded origins of the asanas (postures) and pranayama (breathing exercises), that we have come to associate with yoga today.

The sutras contain knowledge and wisdom gathered from the preceding yogic traditions yet Patanjali does not list any specific asana (postures) though, simply stating:

“Posture should be stable and comfortable. The correct practice of posture is accompanied by the relaxation of tension and the coinciding of consciousness with the infinite.” – Patanjali

The Bhasya commentary on the sutras suggests twelve seated meditation postures, including the lotus and other poetic names such seated heron, seated elephant, seated camel and bedstead!

According to Patanjali, posture is essentially the immobilization of the body. The use of postures for therapeutic purposes belongs to a later phase in the history of Yoga.

Hatha Yoga or ‘forceful yoga’ was developed around the 11th – 14th century. It is around this time that we see the first emergence of the type of yoga asanas (postures) that we’ve come to associate with yoga classes today.

The Hatha Yoga Pradipika, one of the oldest texts on Hatha Yoga, describes yoga 15 postures, the largest number to that point.

Unlike previous traditions, where asanas were seated meditation positions, practiced to develop the ability to sit comfortably long periods of time meditating, the hatha yogis found that certain body positions assisted their efforts.

By developing control of the body, they were better able to control the mind and energy, seeking to create a ‘divine body’ to manifest the ‘ultimate reality’ with.

Over time many more schools of yoga philosophy emerged and with them came the development of many more asanas,  to the point where the postures became so numerous and complex, they became a focus in their own right.

It is sometimes difficult to connect the inspiration of those who created the Yoga system thousands of years ago, with the posture focused ‘exercise classes’ that we associate with yoga today.  Many who attend a yoga class today are unaware of any further use for these postures beyond stretching, toning and de-stressing.

The divorcing of yoga from its roots as a spiritual tradition may seem to some a fatal loss, but this new, arguably more accessible, brand of modern yoga, has also attracted many new devotees.

Enticed initially by the promise of toned limbs, reduced pain and a peaceful mind, many end up discovering a deeply fulfilling spiritual path that they never would have imagined for themselves otherwise.

Dynamic classes offer a lot to a beginner on the path of Yoga,  however there is a possibility that the original purpose of Yoga may be lost.  A dynamic class has many physical benefits to the body and mind, however if the practitioner’s focus remains purely on the body and fitness, the deeper aspects of the Yoga system may never be explored or even known about.

More acrobatic, dynamic classes may also be seem inaccessible for those whose bodies do not bend and jump and move like Madonna’s.

More esoteric, static classes,  may also be unappealing, scary or unhelpful to those beginning their yoga journey or not wishing to explore the deeper philosophies and spiritual practices of yoga.

As Marit Akintewe points out:

I often ask in the Seasonal Yoga teacher training sessions who of the teachers there have as their goal Samadhi, enlightenment, or the peace and freedom that is expounded by the yogis? Indeed, if you are a Yoga practitioner yourself, what is your answer?

As you can imagine, it is rare for somebody to raise their hands and admit to the room, let alone themselves, that they are brave enough to aim so high. However, to the founders of hatha Yoga, that was why these practices were created.

To limit the practice to the physical benefits seems to be such a waste of potential, especially in a time when so many are hounded by mental turmoil.

Every life and every body has differing needs to help it move to a place where stillness can occur. When we perform asana mindfully, gently opening and strengthening the body, the breath and mind will happily follow and settle down.

Perhaps every class is the right class, as long as the practitioner finds themselves on a journey towards what Yoga can truly offer. 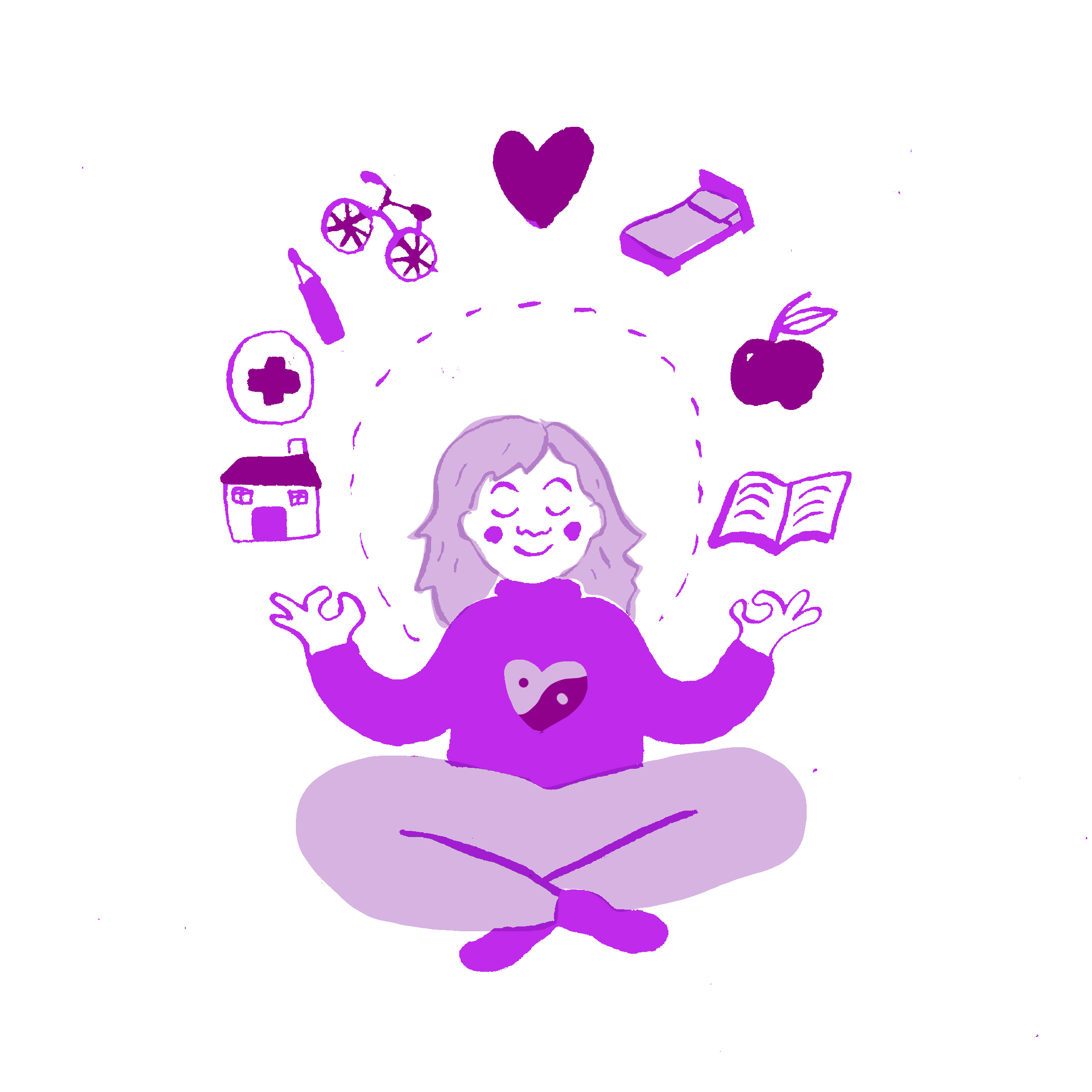