Julie Hanson has worked in the fitness industry for around 40 years has taught yoga for more than 20 years, has an extensive set of yoga teaching credentials, (200 & 500 RYT) and has worked with or studied under many of the most influential yoga teachers globally such as Shiva Rea, David Keil, John Scott. She is an advanced yoga anatomy practitioner, a long time studio owner both yoga and fitness and is a founding partner in yoga teacher training schools in Scotland, England and Finland.

One of the first people to bring a aerobics to Scotland in the early 80s, Julie has a reputation as Scotland’s celebrity trainer as she has collaborated on video-based fitness projects with Carol Smilie, and amongst her clients are actor Robert Carlyle, Jim Kerr of simple minds, David O’Hara (Braveheart) and Kay Adams. Over the years she has had many TV and press appearances and has presented roadshows for Nike and Reebok. 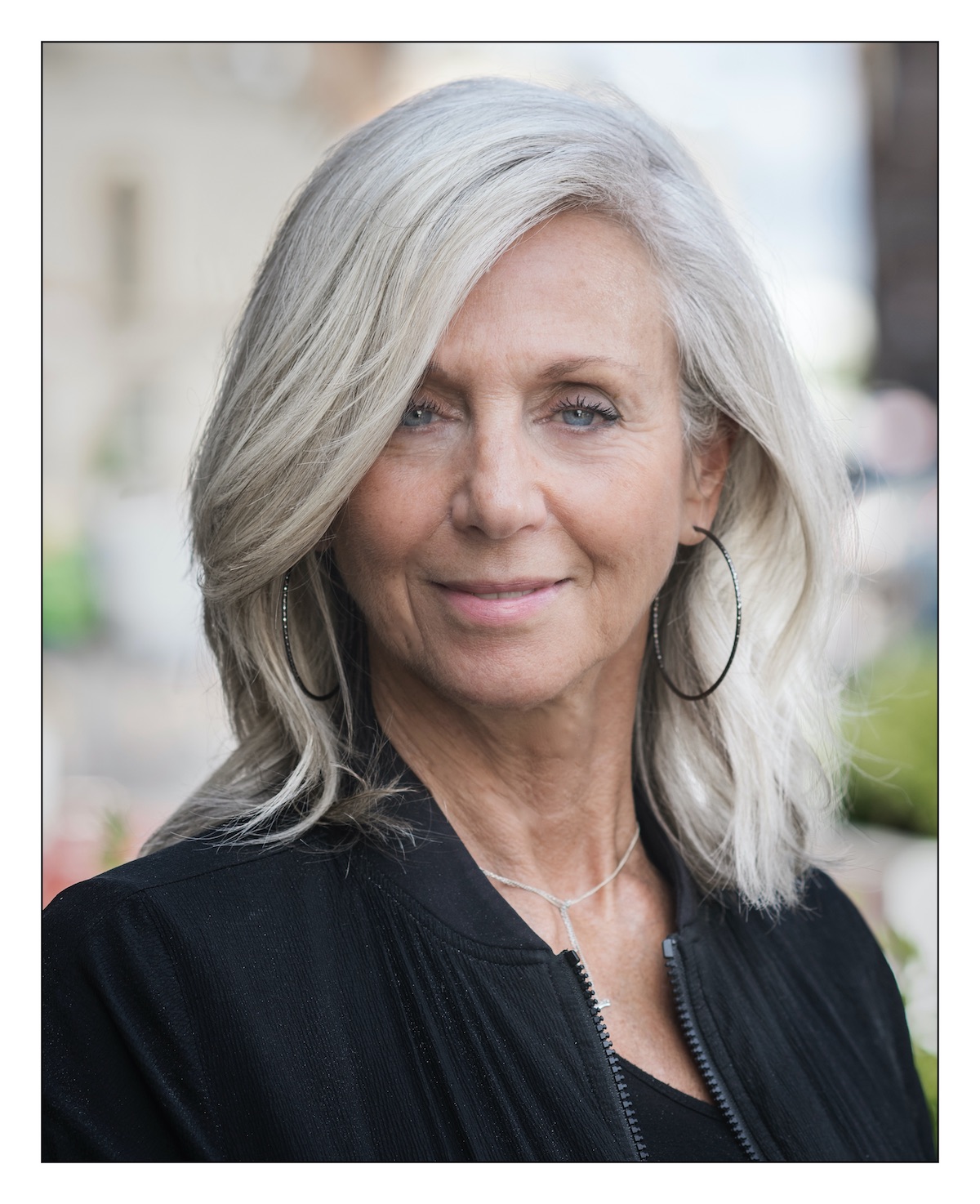 She is an active campaigner for improving the quality of instructions in the health and fitness industry, particularly in creating a more formal structure in training yoga teachers to work in the mainstream fitness businesses. She has written two books Deconstructing Yoga with Professor Lon Kilgore, Seasonal Yoga with Sue Woodd, and has written the numerous yoga trade journals.